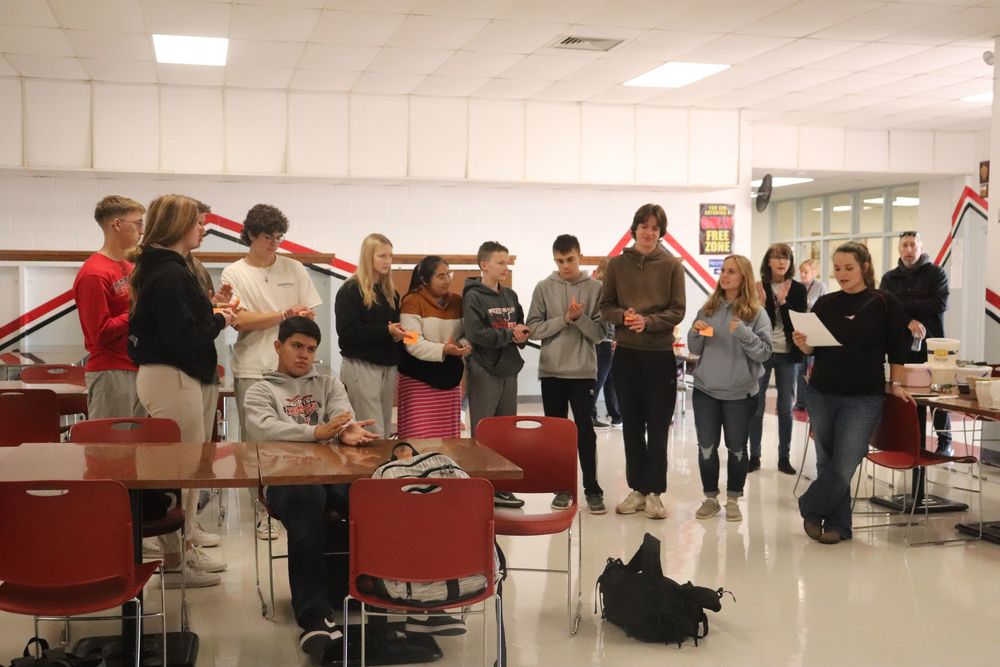 Mrs. Katie Flax, Math/Science teacher took ten Western Plains high school students to compete in the Math Relays at Fort Hays State University on Thursday, November 10, 2022. There were 545 individuals and 41 schools in attendance, and the Western Plains students came away with some great honors. Western Plains students competed in a variety of individual and three-person relay team events. Individuals competed in their own grade level, and teams competed at the level of their oldest team member. Students were also penalized for wrong answers, so guessing was not a factor in these events.

Students competed against schools across the state from 1A to 6A. The top ten finishers, which included all participants, despite school classification, in each event were able to score points for their team, which means scoring in the top 10 is a huge honor.

Western Plains scored points in these two events, and based on those points, we placed 10th place out of 17 teams in 1A. “I am very proud of our students for this being our first time competing,” said Katie Flax.

A few honorable mentions in the top 20:

The ten high school students who participated in the FHSU Math Relays were: 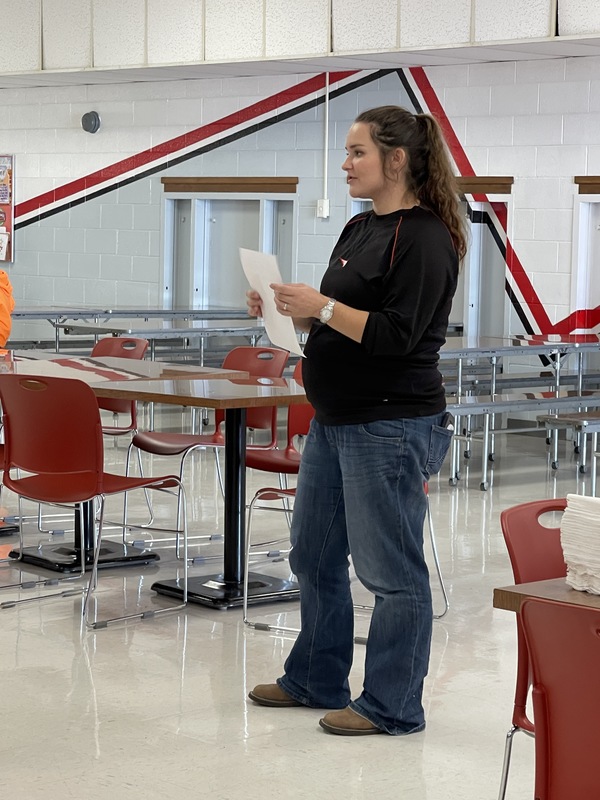 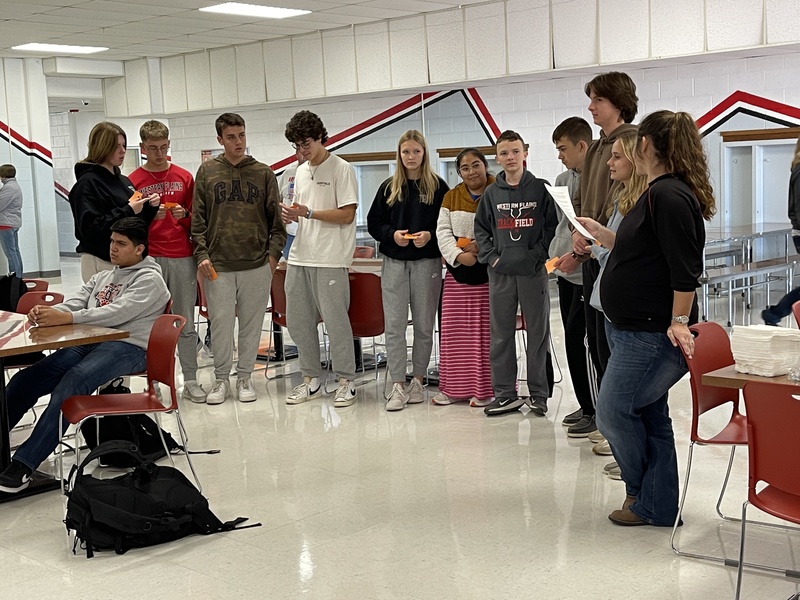