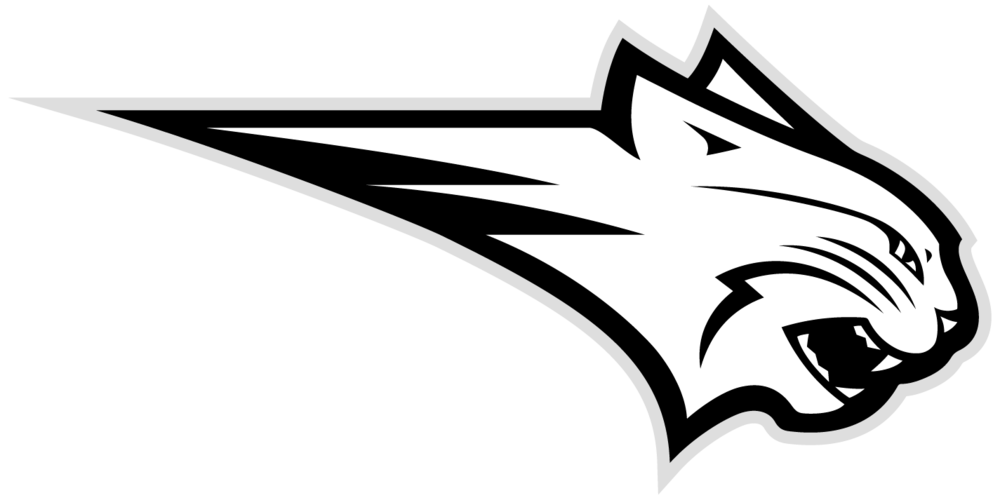 "Western Plains USD 106 is the final step in a consolidation that included schools from Arnold, Bazine, Brownell, Ransom, and the closing of the Utica Schools. Arnold and Brownell High Schools were the first to join Ransom due to consolidation in 1960. Brownell, as well as Arnold, continued to teach grade school students, creating a "17 mile campus" for the Ransom elementary. However, after the 1969 school year, both Arnold and Brownell campuses closed completely. Following the 2000-2001 school year, Utica High School closed. The Utica Grade School followed in 2004. At the end of the 2004 school year, Ransom and Bazine made the decision to consolidate, resulting with a South Elementary and Junior High in Bazine and a North Elementary and High School. Thus, Western Plains was born." (Jonathan Mask, Editor of the 2016 Yearbook)